Received Free To Review But All Opinions are my own.

Did you know, teeth begin developing when your child is still in the womb? While you were pregnant, your baby developed tooth buds, the foundation for baby teeth.   The vast majority of babies sprout their first tooth when they’re between 4 and 7 months old, some as early as 3 months.  (via BabyCenter.com)

I can say as early as 2 months, my daughter started sucking and chewing on everything. I wondered if she was starting the teething process, but everyone insisted it wasn’t possible. Even the Doctor confirmed it was too early. Over the next few months, she continued to suck on everything. At times I would notice a rash. Then I noticed her starting to drool. The drooling and sucking got progressively worse. Her decent sleeping patterns became non-existent. She was getting up constantly throughout the night fussing and constantly nursing. I would even notice her feeling warm and having random diarrhea. Symptoms doctors insist are not associated with teething. It got pretty rough, but I didn’t consider that at almost 5 months old teeth would be coming through.

I happened to be checking her mouth one day, and I noticed some white peeking through her gums! I couldn’t believe it. Sure enough, her two front bottom teeth were coming in. Both at the same time. The drooling and chewing were to be expected, but the fussiness and no sleep was unbearable. What do I give her? How can I relieve her of the pain? I’m so afraid of giving her over the counter medication. With so many risks with over the counter medications, I wanted other options. The American Academy of Pediatrics has warned parents to stay away from teething tablets that contain belladonna and gels with benzocaine. I have heard a lot about Amber necklaces, but was nervous are they safe? Then I heard about Healing Hazel.

I reviewed their website and they meet C.P.S.C Safety Standards. Their necklaces are completely safe and were made for little ones. They will break under pressure at the pop clasp. Just make sure you get the proper size. They can be used as soon as baby shows their first signs of teething. I honestly wish I had gotten one sooner! Though I don’t use it at bedtime as recommended, she is a much happier baby while wearing it.

Healing Hazel is full of an assortment of necklaces and bracelets for infants, children, and even adults. They are constantly having sales and giveaways over on their Facebook page. They also have great customer service. They are constantly coming out with new styles. These are just some of what they have to offer.

There are a lot of other ways to relieve your baby’s teething symptoms besides over the counter medications while using your Healing Hazel Necklace.

Teething rings are the most common way to give your little one something to chew on and hopefully offer some relief. Just make sure you chill them in the fridge and not the freezer.

My daughter has a variety of teething toys, giving her something fun and safe to play with and chew on. She loves them and they make her happy.

Of course, a wet washcloth cooled in the fridge works too. If they are in a lot of pain, some Doctors, okay giving Infant’s Tylenol. Check with your child’s pediatrician to see what they think is best for you and your baby. Drooling, fussiness, and pain are what come with a teething baby. It can be exhausting and stressful but remember it will get better.

This site uses Akismet to reduce spam. Learn how your comment data is processed. 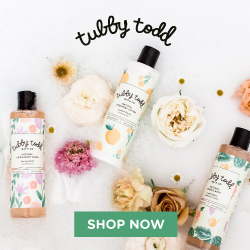 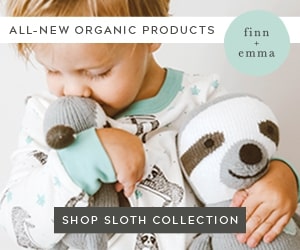 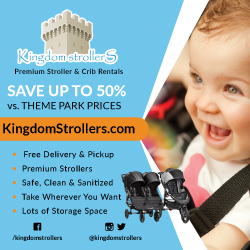